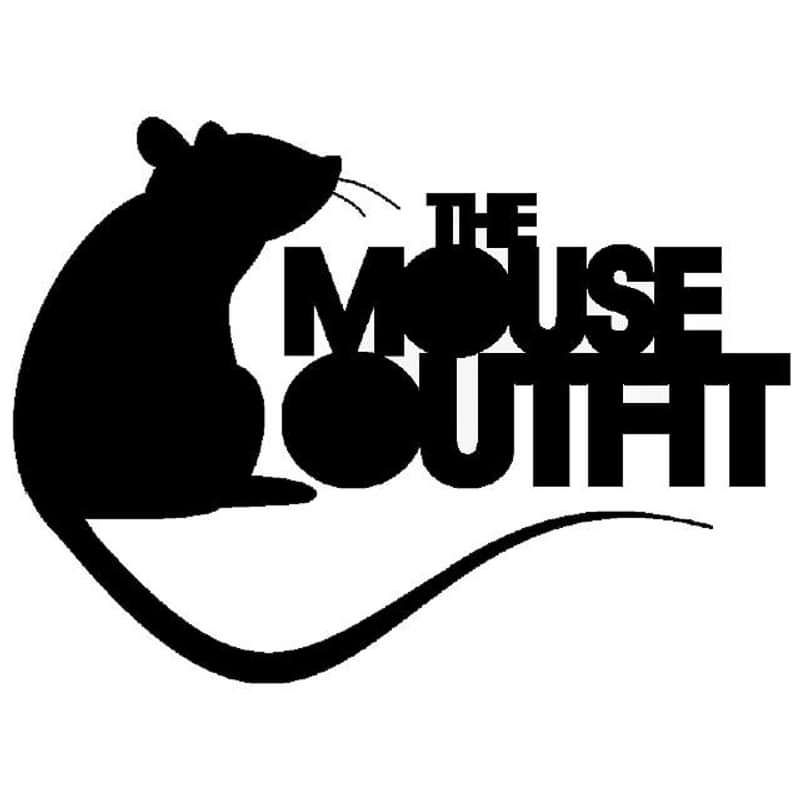 Part hip hop production team / part live band / part ever growing collective of musicians and vocalists based in Manchester, UK – The Mouse Outfit continue to bring their brand of jazz influenced boom bap to the masses. In the past decade, they have worked with over 85 musicians, producers and vocalists in the studio and on the stage under The Mouse Outfit banner. To this day, they have remained independent and retained their DIY hip hop sensibilities, self releasing three studio albums and an album of remixes over the last five years. A prolific music video production team – The Mouse Outfit has garnered over 15 million views on their Youtube channel and the live show has performed in 15 countries across the globe. The funk fuelled 8 piece live band currently features 3 vocalists: Superlative, Karis Jade & OneDa, alongside Luke Flowers (Cinematic Orchestra), one of the best drummers in the UK.