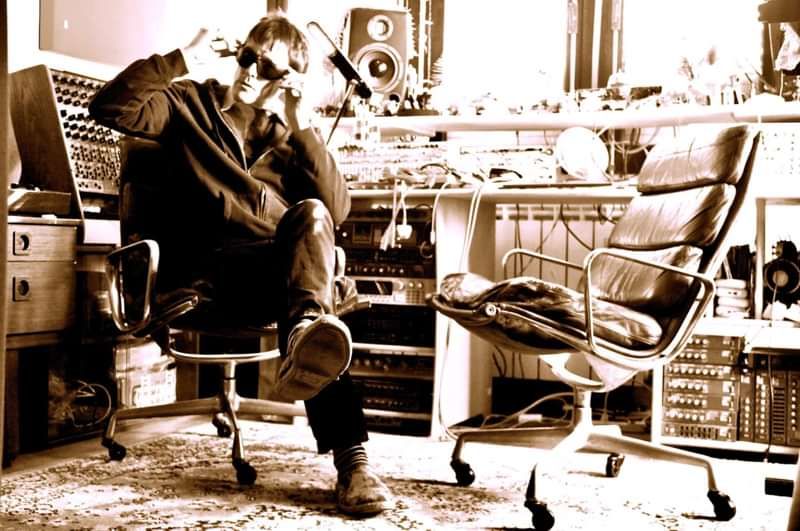 Tickets available via SEE and Tickets Scotland: https://www.seetickets.com/event/sonic-boom/stereo/1601320 Pivotal character in the birth of a truly independent music scene in the UK for almost four decades, Peter Kember continues stolidly to forge a unique and fascinanting vision, as much idiosyncratic as open to new possibilities. Also known as Sonic Boom, an alias echoing his obsessive quest for sound as phenomena of mental elevation, Kember's body of work is as wide as mysterious, guided by a canny and adventurous intuition that feeds on multiple histories of rock, pop, drone, experimental or dance cultures to rewrite them in a new sphere of influence and transversal appeal. A cult figure if there ever was one, but also much more than that.