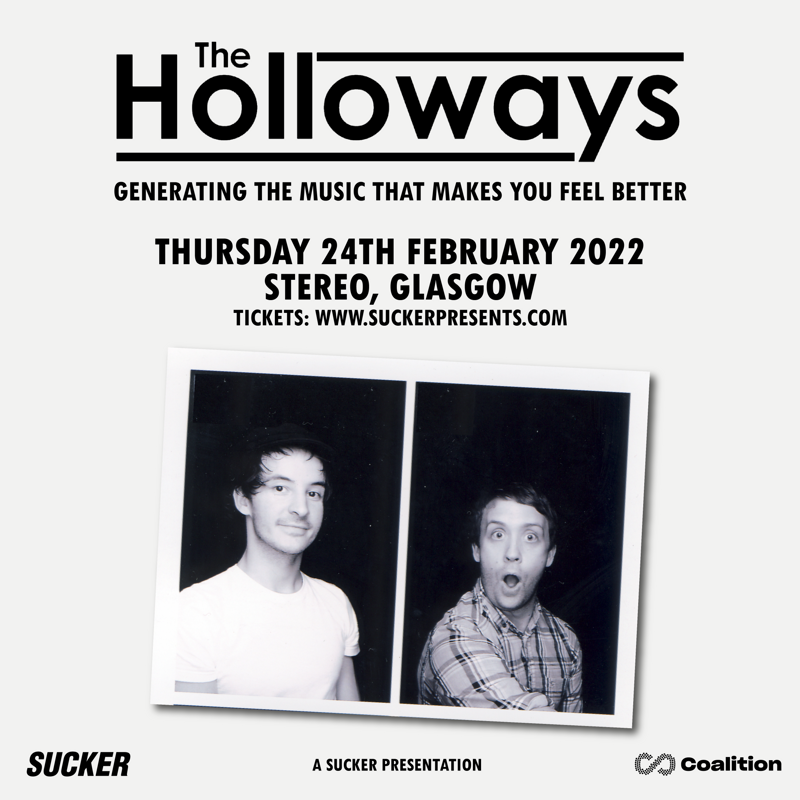 Formed in 2004 in a pub on the Holloway Road, Alfie, Bryn, Rob and Dave set about creating a rabblerousing, uplifting sound that captured the energy of life in the UK and beyond. Releasing their debut album in 2006 the band, who were fiercely independent, scored a string of hits with Number 1’s on the Independent Release Charts for 4 singles and their debut album, along with a total of 20 weeks spent in the Official UK Charts and countless hours of primetime radio play. Although they suffered some bad times, most notably losing founding member Rob Skipper and a fire in which they lost a lot of equipment, they never let that get in the way of generating the music to make you feel better.

You’ll remember them for Generator, but you’ll stick with them for the vibes and the good times. Now, the energy and the bond in the band has seen them reignite passions with an upcoming tour of intimate venues taking the band back to some of the places it all began, for their first live shows back in some years.