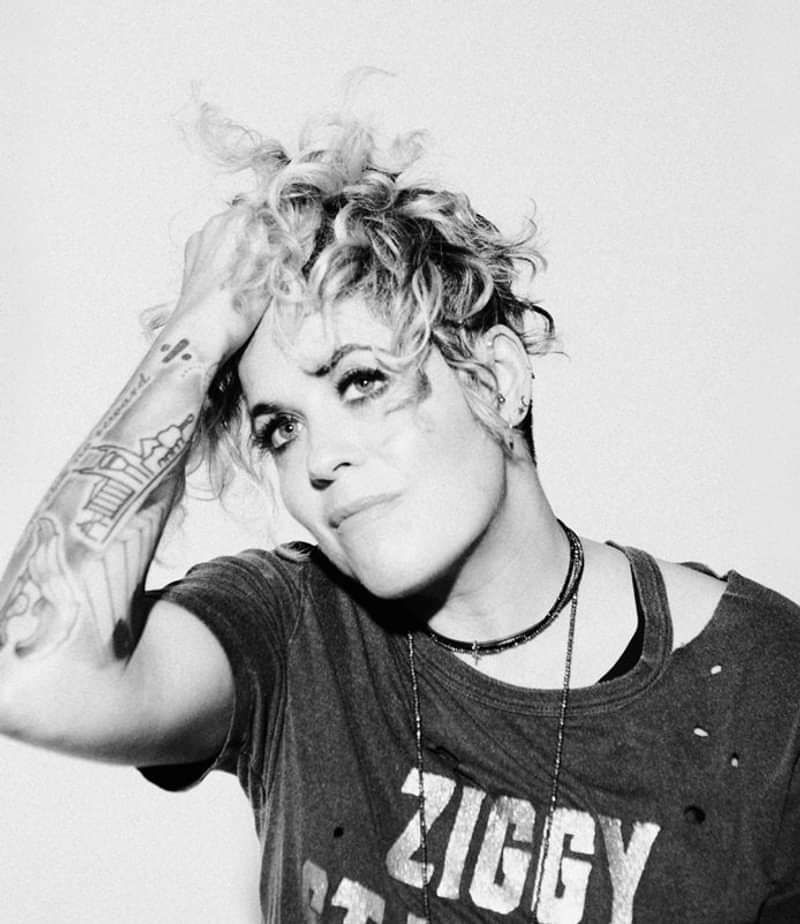 PLEASE NOTE THAT THIS SHOW HAS BEEN RE-SCHEDULED FROM 18TH MARCH. ORIGINAL TICKETS REMAIN VALID Amy Wadge +14 (u16's with an adult)

Amy has been performing and releasing music since leaving the Royal Welsh College of Music & Drama over 20 years ago. The practicalities of combining family life with music led Amy to spend more time co-writing with other artistes Amy has recently written and recorded six original songs for the hit BBC Cymru Wales drama, 'Keeping Faith'. “Faith’s Song” is the theme song to this series. With a Grammy already under her belt for having co-written Ed Sheeran's worldwide hit 'Thinking Out Loud', Amy was an obvious choice for lead actress and fellow RWCMD graduate, Eve Myles when it came to finding the perfect artist to write the music for the thriller series. Amy was honoured to have been asked and was sent the scripts which she then used to compose the music that would reflect the lead character's journey throughout the series. Each of the six songs are featured across the episodes and provide an emotional underscore that proved to make a powerful connection between the show's characters and viewers alike.