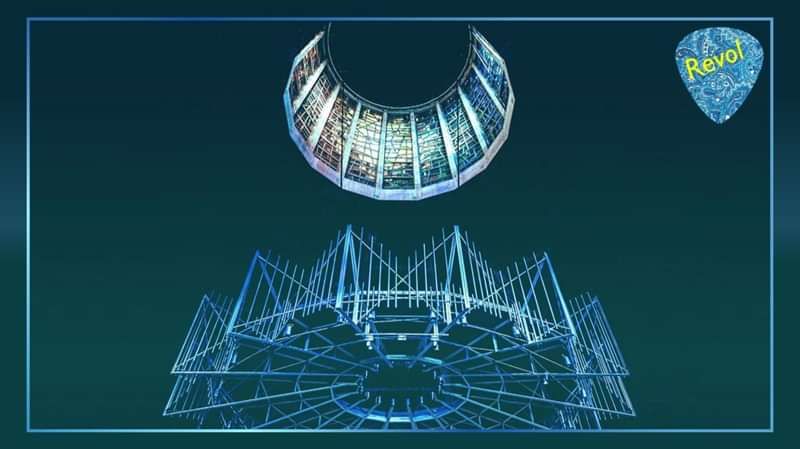 We are delighted to be bringing The Tea Street Band to Glasgow's Stereo on Thursday 12th December, where they will be supported by Slouch & Ghostbaby.

The Liverpool quartet - recently returned from an Asian tour - released their eponymous debut in 2014 to widespread acclaim, with the single Disco Lights instantly establishing itself as a cult classic. The band have gigged extensively since then, playing prominent slots at a number of major festivals - including headlining the Woodlands Stage at Kendal Calling - as well as supporting the likes of the Charlatans on UK tours. In late 2018, The Tea Street Band released their long-awaited follow-up album, Frequency, cementing their status as one of the finest acts to emerge from Merseyside in recent years.

Slouch & Ghostbaby, meanwhile, will be familiar faces to local music fans, with both enjoying productive periods with a string of new releases between them and headline slots apiece in Broadcast in recent months.