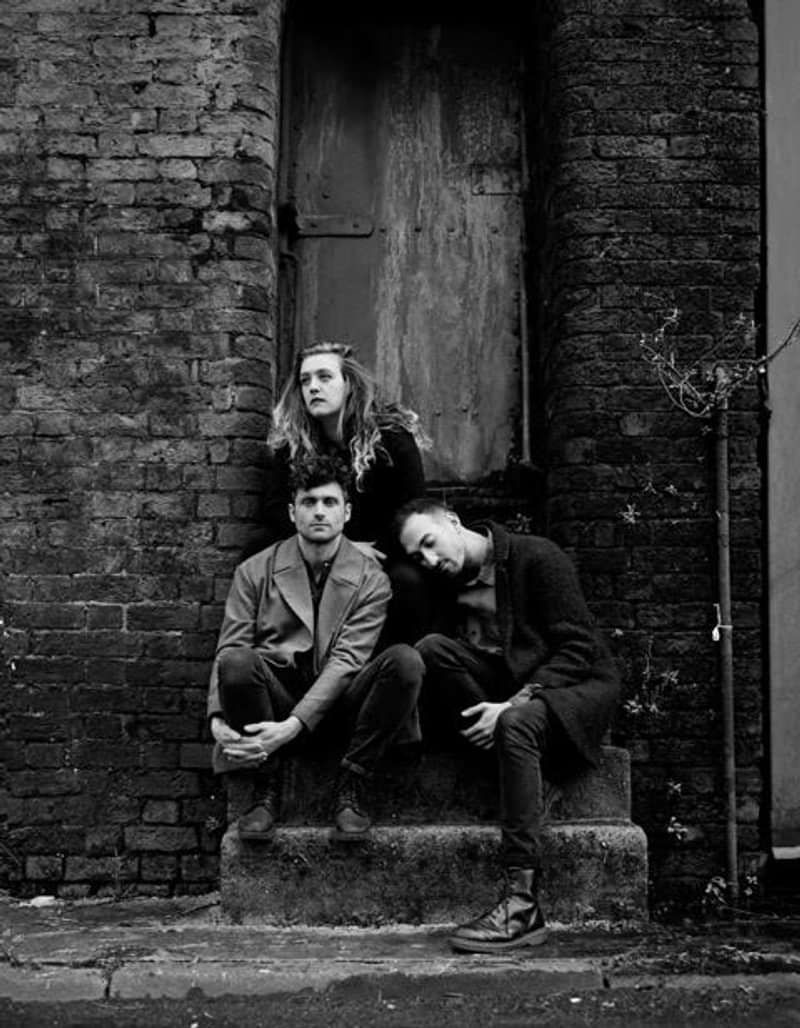 ALL WE ARE + guests

Liverpool-based All We Are return with their startling new track ‘Burn It All Out’. It’s the trio’s first new music since their self-titled debut in 2015, and marks a shift in their sound – one that takes in psychedelia, krautrock and post-punk.

All We Are are Guro Gikling from Norway (vocals, bass), Luis Santos from Brazil (guitars) and Richard O’Flynn from Ireland (drums/vocals). ‘Burn It All Out’ sets the tone for their forthcoming second album – it reflects their increasing cohesiveness as a unit and their belief in the power of friendship and togetherness in a world intent on driving us apart.

More news on All We Are’s second album will be announced shortly.