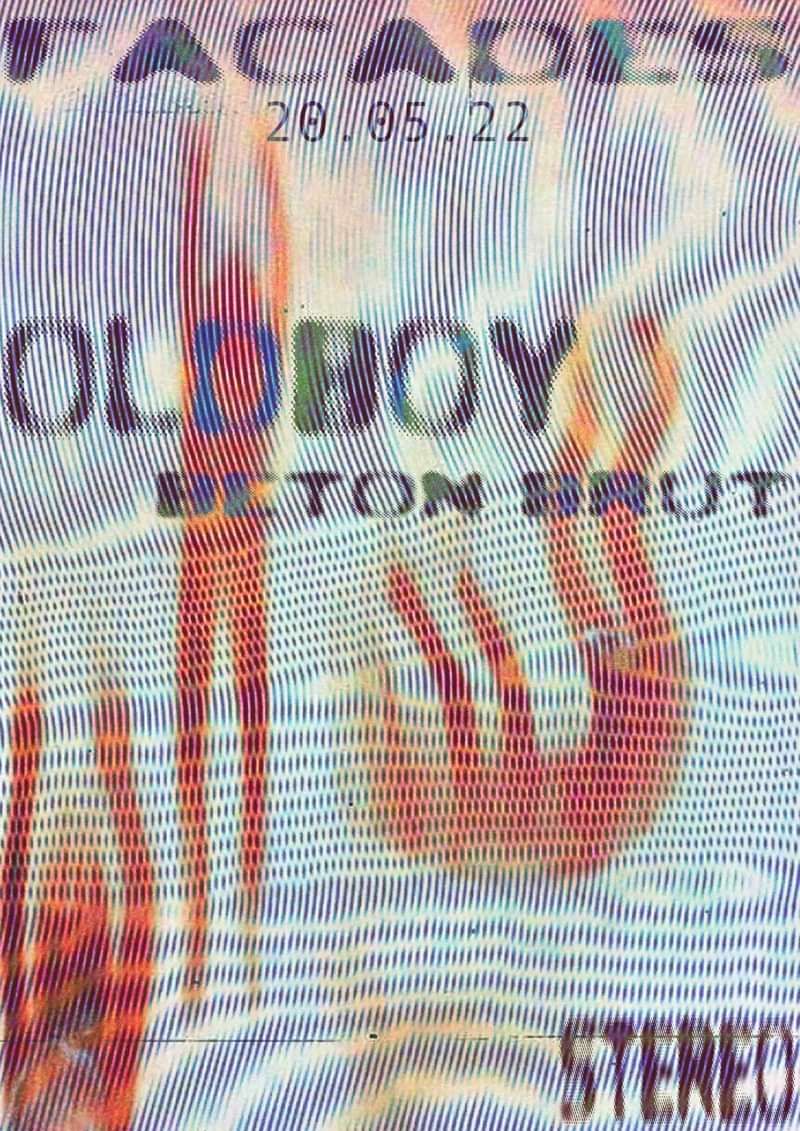 So excited to welcome Oldboy to Stereo for his Scotland debut! The depth of his sound, stretching from UKG to 4x4 to grime, is evident with releases on Gimme A Break Records, Fly by Night Records and Over and Out, to name a few, as well as his self-released GRIMEY ONES part I and II. Having played alongside the likes of Dr Dubplate, Sir Spyro, Moxie, and many others, Oldboy’s Scotland debut is really not one to be missed. In the words of Swing Ting, ‘he knows how to stoke the party straaight!’ Supporting him on the night will be three B2Bs from Béton Brut’s own.