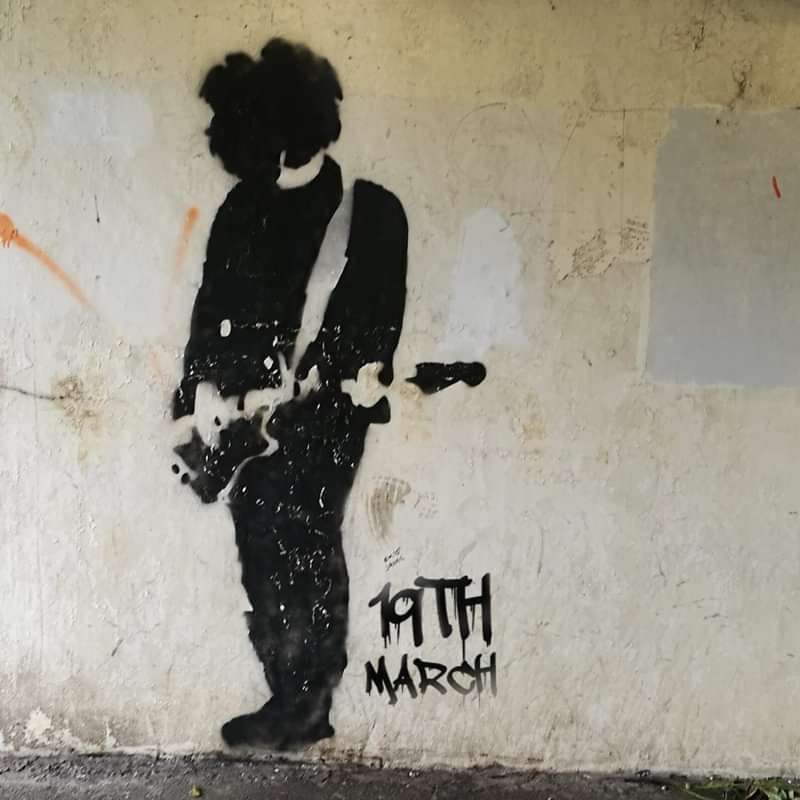 The Jesus and Mary Chain

Like the Velvet Underground, their most obvious influence, the chart success of the Jesus and Mary Chain was virtually nonexistent, but their artistic impact was incalculable; quite simply, the British group made the world safe for white noise, orchestrating a sound dense in squalling feedback which served as an inspiration to everyone from My Bloody Valentine to Dinosaur Jr.

Though the supporting players drifted in and out of focus, the heart of the Mary Chain remained vocalists and guitarists William and Jim Reid, Scottish-born brothers heavily influenced not only by underground legends like the Velvets and the Stooges but also by the sonic grandeur and pop savvy of Phil Spector and Brian Wilson.

In the Jesus and Mary Chain, which the Reids formed outside of Glasgow in 1984 with bassist Douglas Hart and drummer Murray Dalglish (quickly replaced by Bobby Gillespie), these two polarized aesthetics converged; equal parts bubblegum and formless guitar distortion, their sound both celebrated pop conventions and thoroughly subverted them.