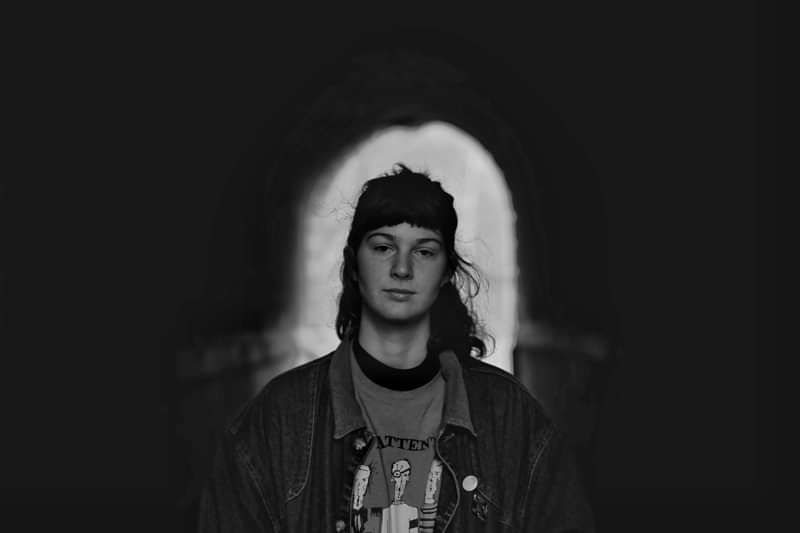 MOMO brings her band to Stereo to launch her debut EP 'Amsterdam' MOMO (Morven Warren-McArdle) is a Scottish singer-songwriter whose melancholic melodies are reminiscent of Gabrielle Aplin, Phoebe Bridgers, and folk musicians Adam Holmes and Rachel Sermanni. Last year she released her debut single ‘Amsterdam’ and moved to Glasgow to study Classical Piano at the Royal Conservatoire of Scotland, but has continued to create music and write songs- her classical background puts an refreshing spin on the folk genre, with an emotional and personal narrative in every song.

“....has meaningful thoughts and the ability to translate them into concisely flowing wit”